Spring is here, and HP Australia has launched its Super Spring Sale offering some exciting discounts on some of its most popular productivity laptops, all-in-ones, and gaming PCs. These prices should hold until October 3, so keep HP in mind in the coming months if you’re looking for new hardware. Certain gaming desks have even been reduced by as much as 40%. Below, we’ve outlined some of the best laptop and desktop deals, along with their specs. 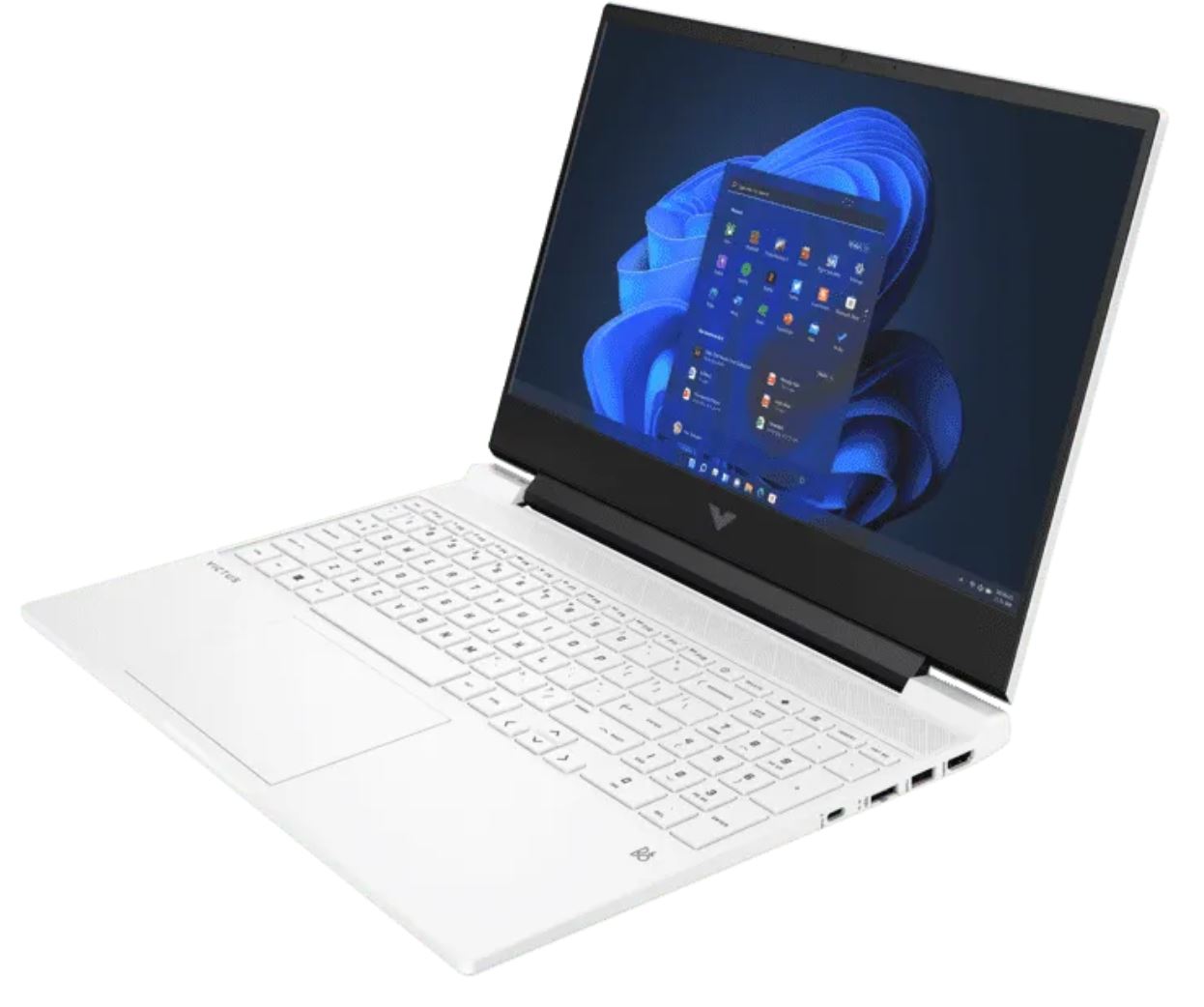