The Ford Mustang Shelby GT500 is an absolute powerhouse of a car, and that fact has carried through every generation. However, if you don’t have the money to shell out for the newer version, which costs just under $80,000 before any ridiculous options or markups, an alternative might be this new example from 2008. 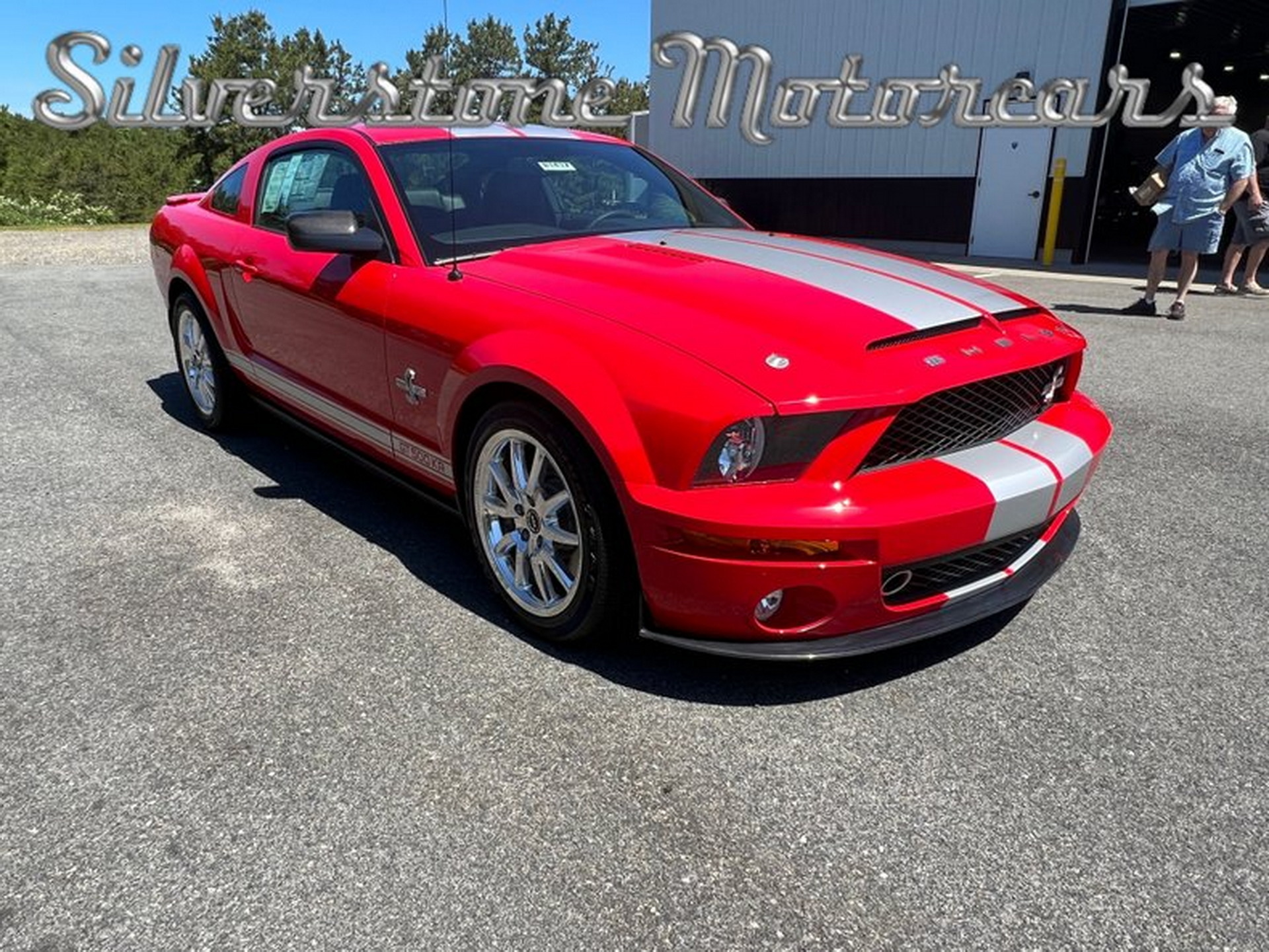 The car is finished in red with silver chrome wheels, offset by silver racing stripes running the full length of the vehicles. Since this is a Shelby vehicle, it also features cobra badges instead of the typical ponies, as well as “Shelby” lettering on the hood and trunk. Other unique exterior features include a GT500-specific body kit and larger wheels. Inside, the cabin is finished in a basic black color scheme, but it reveals something that today’s GT500 can’t claim: a manual transmission. 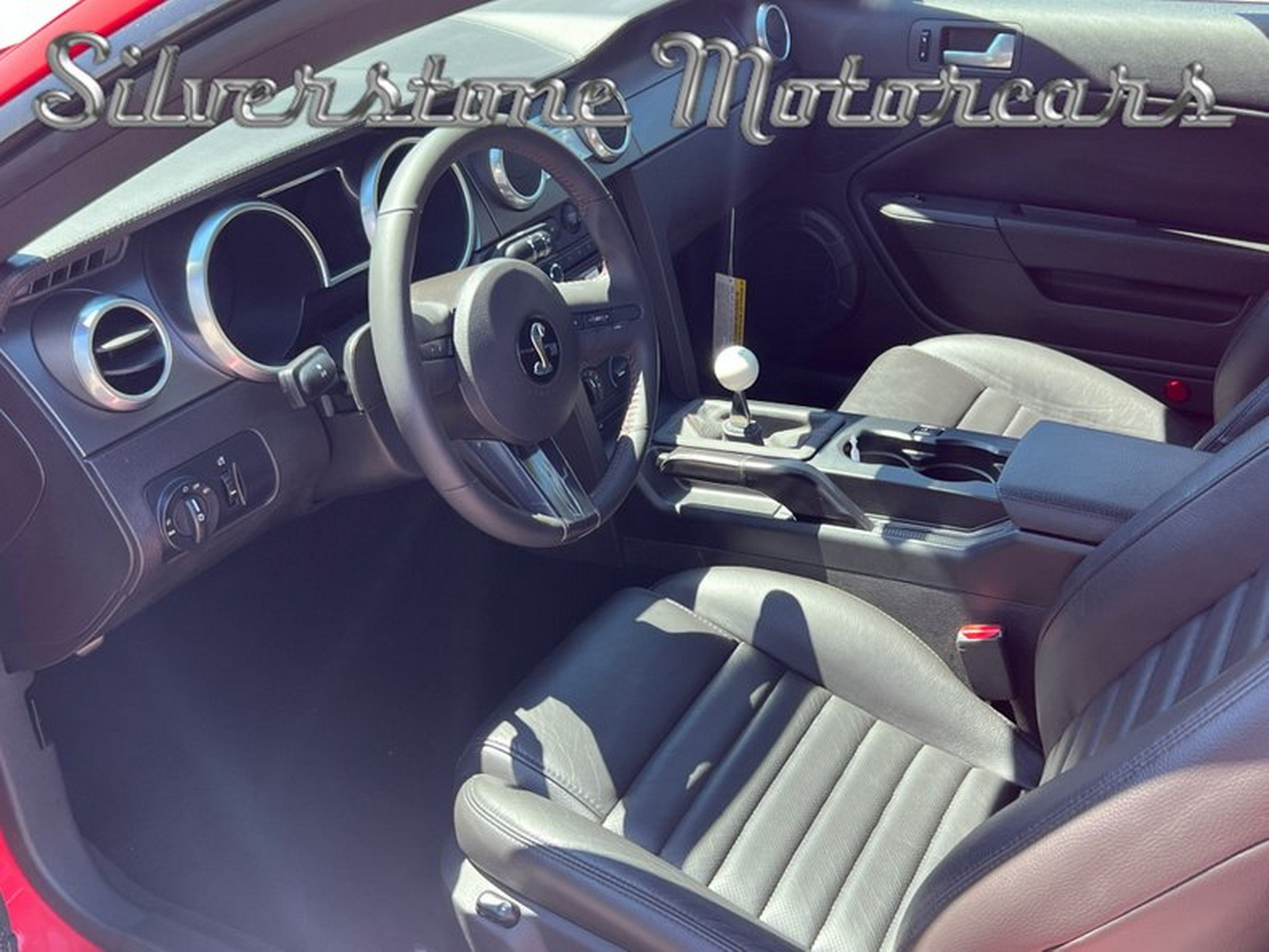