Actor Alessandro Guerrera (“Home and Away” and “Collapse”) is Australia’s upcoming screen heartthrob. He discussed his recent travels and his upcoming projects, including his role as Heath in the television series “Significant Others.”

Hailing from Sydney, Australia, and having completed his training at the Western Australian Academy of Performing Arts, Alessandro has honed his craft over a number of years, gaining the invaluable insight of working both in front of and behind the camera. An outstanding talent who has risen through the ranks of television and is now exploring acting opportunities outside of his hometown of Australia. 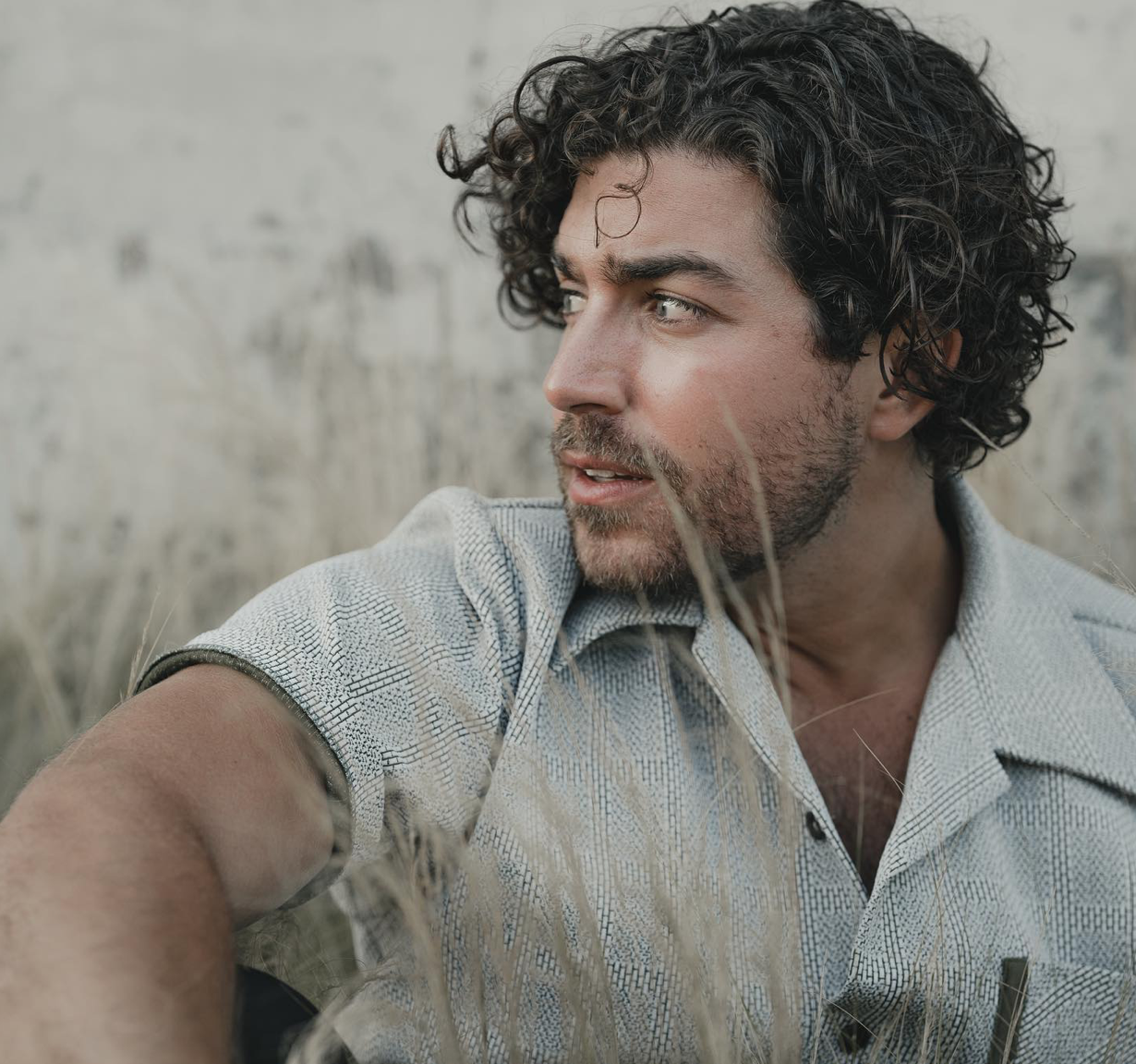 Riverdale, Once Upon A Time, Deadpool, and Mission Impossible Ghost Protocol are among the many big-budget, big-name TV shows and movies that have been filmed in Vancouver, Canada, where Alessandro is currently in Vancouver for filming opportunities. He said: “Being here in Vancouver is very exciting as there are so many more productions here than in Australia. It gives me the opportunity to take my career to the next level.”

Guerrera’s latest effort is the television series Significant Others, which centers on a single mother who doesn’t return from her morning shower, leaving behind two teenagers and a family divided in the wake of this catastrophe. Now they must put the pieces together before he threatens to tear this family apart. On playing the role of Heath and the filming process, Alessandro said, “Heath was a fun person to tap into. It’s so easy to jump to the obvious options for a clichéd archetype, but working with director Tony Krawitz, we were able to come up with something different with Heath. It was a challenging shoot at times, as we were shooting on the beach, and one scene was in the waves, but the cast and crew were amazing to work with.”

To watch the original version on The Express Wire, visit Chatting with actor Alessandro Guerrera: Australia’s Next Screen Heartthrob