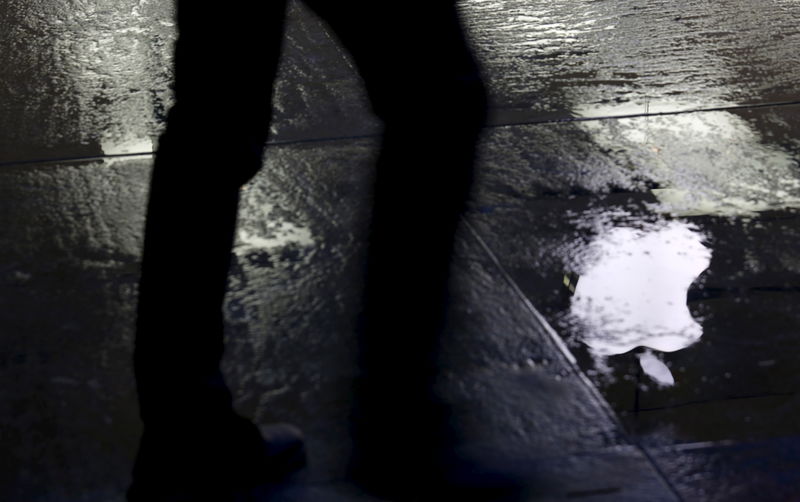 A Wedbush analyst remains bullish on Apple (NASDAQ:) ahead of the highly anticipated iPhone 14 launch event on September 7.

Apple’s supply chain controls proved to be “very tight” when it came to the initial order of 90 million iPhone 14 units.

“This speaks to the underlying demand story that Apple anticipates for this upcoming iPhone release with our estimates that 240 million billion iPhone users worldwide have not upgraded their phones in over 3.5 years,” the analyst said in a note to clients.

It’s especially positive amid strong average selling prices (ASPs) amid a consumer shift to the iPhone Pro and Pro Max.

“While the base iPhone will remain the same price, we think there is likely to be a $100 price increase on the iPhone 14 Pro/Pro Max given the component price increases as well as the added functionality in this new iPhone. version”, added the analyst.

He sees a “likely low bar” for Apple to break as Street looks to have the company ship around 220 million iPhone units in FY23.

“In the key region of China, we estimate that approximately 30% of iPhone consumers are in the window of an upgrade cycle,” the analyst concluded.