McLaren has unveiled an epic new weapon for track day, called the Solus GT. It has a V10 engine that accelerates to more than 10,000 rpm. Only 25 examples will be produced. 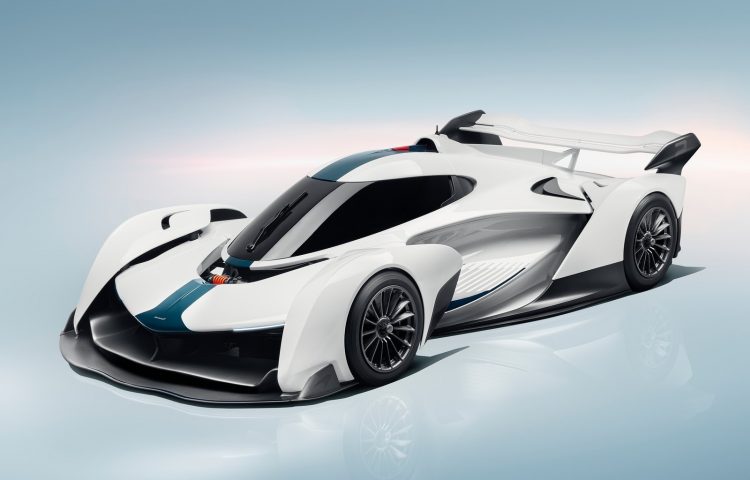 We think there’s a trend right now for serious track-only hypercars with high-revving naturally aspirated engines, in a good way. This new Solus GT will go up against the Aston Martin Valkyrie and Mercedes-AMG One, promising a “full racing driver experience”.

The single-seat monster is powered by a 5.2-litre naturally aspirated V10 engine producing “more” than 840PS (618kW) and 650Nm, mated to a unique seven-speed automated manual transmission with rear-wheel drive. McLaren targets 0-100km/h in just 2.5 seconds and a top speed of over 320km/h. 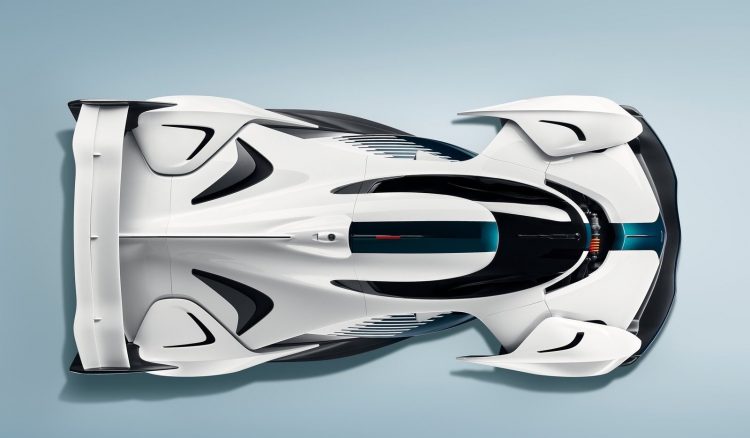 As you’re probably aware, aerodynamics are a big part of the Solus GT’s key features. The entire body is shaped like a giant wing, with a two-element fixed wing at the rear and a pointed front end like a Formula 1 car. Beneath it all is a carbon fiber monocoque. McLaren says that at speed, the car is capable of generating 1,200kg of downforce. With a total weight of just 1000kg, the car could theoretically drive backwards.

Inside, well, it’s not really “inside”, as it’s more of a convertible-style single-seater cabin, complete with a canopy. The driver faces an F1-inspired steering wheel that features a vital information display panel, with very little else around the cockpit. The cab is surrounded by an integrated ‘halo’ safety cage and there is a roll-over ring behind it for added safety. 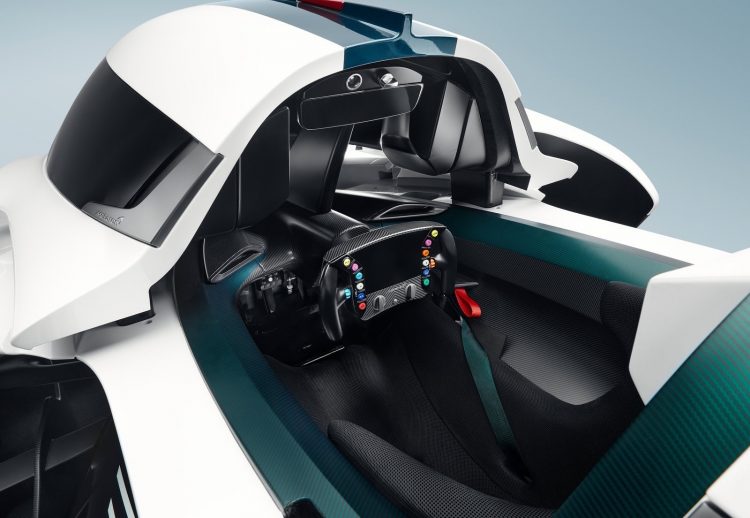 The seat is custom molded to the driver’s body from delivery, and there is an FIA homologated racing suit, helmet and HANS device exclusive to each owner. There are also radio-ready ear muffs to send information to the pit. A full driver development program is also available to buyers. Speaking about the crazy creation, McLaren Automotive CEO Michael Leiters said:

“The McLaren Solus GT is the embodiment of a radical McLaren concept car originally created for the world of virtual racing. Designed without the constraints of road or racing regulations, but with the full spectrum of McLaren expertise to bring it to life, it embodies our pioneering spirit.”

Only 25 examples of the Solus GT will go into production and all have sold out. McLaren says buyers were involved in the car’s development throughout, reflecting the “intimate approachability” to McLaren that goes beyond the luxury car buying experience. Deliveries are scheduled to begin in 2023.

Brett is the publisher and founder of PerformanceDrive. He is obsessed with driving and has played with Matchbox cars until he was tall enough to drive a real one. After initially working as a mechanic, Brett earned a bachelor’s degree in journalism and entered the media as an editorial assistant at Top Gear Australia magazine. He later worked at CarAdvice. His dream is to live next to the Nurburgring in Germany.