The multi-channel brand, called The Chainsaw, is Australia’s first web3-focused news site that will separate fact from fiction on the impact and real-world applications of blockchain technology that is rapidly reshaping major sectors such as finance, business and culture.

The Chainsaw will have a dedicated seven-person editorial team producing news, commentary, analysis and investigations across all platforms, including Discord, Twitter, Instagram, LinkedIn, Facebook and more, while a rotating roster of key thought leaders in the space will be interviewed or opinion articles for the site.

The Chainsaw will be led by Managing Editor Samantha Howard, a respected leader with more than 12 years of experience straddling editorial and marketing. Prior to joining the Pedestrian Group, Howard spent time in the EU and US helping to grow the brands of some of the most impactful Web3 figures/companies in the industry (his clients included Camila Russo, Sam Bankman- Fried, Magic Eden, Toucan and more) and collaborating with reporters from TIME Magazine, WIRED, Vox, Bloomberg, CNBC, Forbes Magazine and more on their Web3 coverage. Previously, she worked in various editorial roles including features editor, brand content writer, editor, and columnist for World Vision, VICE Media Group, and YAP Global. Howard is also an original member of the International Association of Cryptocurrency Researchers and Journalists. 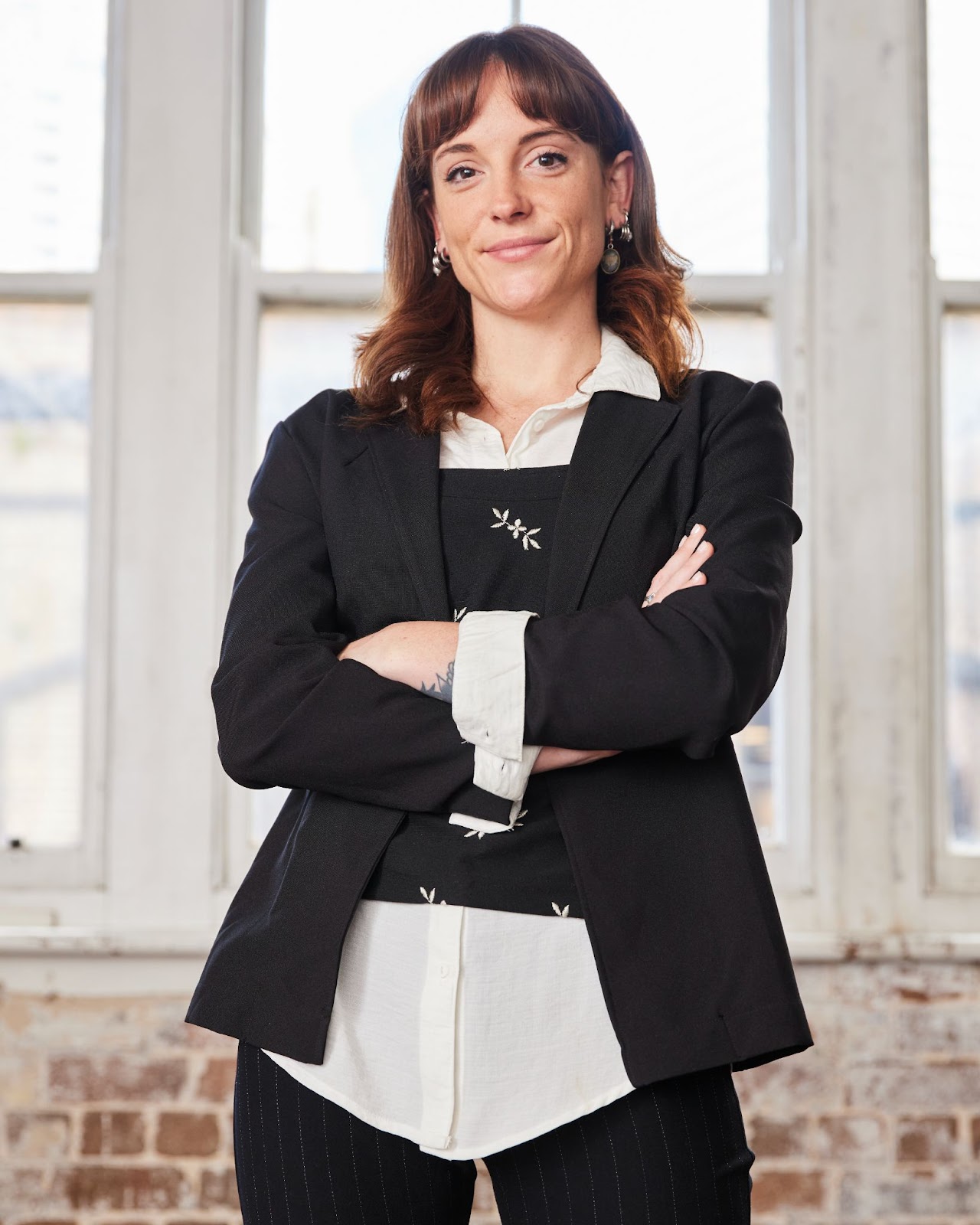 On her new role at the helm of The Chainsaw, Howard said: “I am beyond excited to be part of an amazing team behind the industry’s first web3 publication that will champion Australian voices and tell impactful stories across culture, business and financial journalistic lens. We look forward to discovering a new underground class of creative innovators who are reshaping the Internet’s infrastructure to be community-led.”

Matt Rowley, CEO of the Pedestrian Group, added: “There is nothing more exciting than having a front row seat at the birth of the next iteration of the Internet. We know our youth audience agrees, and we look forward to providing them with an engaging journalistic perspective on how Web3 is shaping our society.”

Howard will join Dale Warburton as Managing Editor (formerly of Crypto News Australia), Thomas Mitchellhill as Cryptocurrency Reporter (formerly of Cointelegraph), and Jie Yee Ong as Community Manager (formerly of Inkl and TechMe), with more hires to be announced. imminently. Marketing for The Chainsaw will be led by Pedestrian Group’s newly appointed Head of Web3 Commercial, Whitney Meldrum-Hanna (formerly Pedestrian Group’s Head of Strategy and Response), with support from the broader partnerships team. 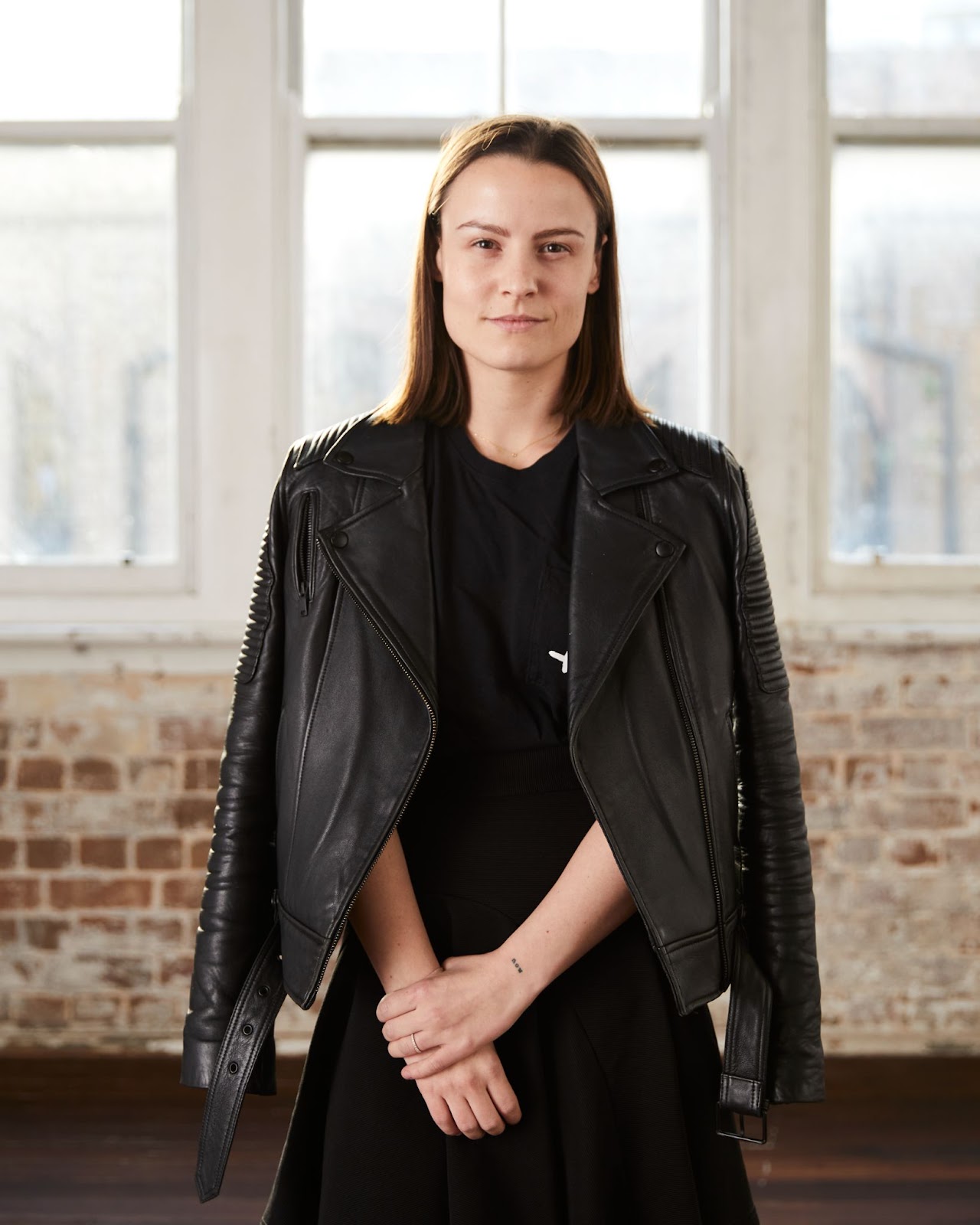