The Valorant Battle Pass for Episode 5, Act 2 is here, bringing with it a range of new skins, cards, sprays, and companions-in-arms for Riot Games’ frenetic free-to-play FPS game. There are Immortal skins for Sheriff and Vandal, a new Sunstone skin for Phantom, and several additional cards and friends. Let’s break this new Valorant battle pass.

WHAT IS IN THE VALORANT EPISODE 5 ACT 2 BATTLE PASS?

Valorant’s new battle pass launches on August 23, and according to producer Laura Baltz, it’s designed to evoke a central theme before the start of the Valorant Champions event on September 2.

“This pass was the first time we wanted to try to build a battle pass around a central theme: myths and legends,” says Baltz. “We did this for several reasons. We wanted the battle pass to reflect some of the things that were happening in Valorant and feel like a memorable part of this moment for players. Champions is just around the corner and we can’t wait to see what legends are born from it”. 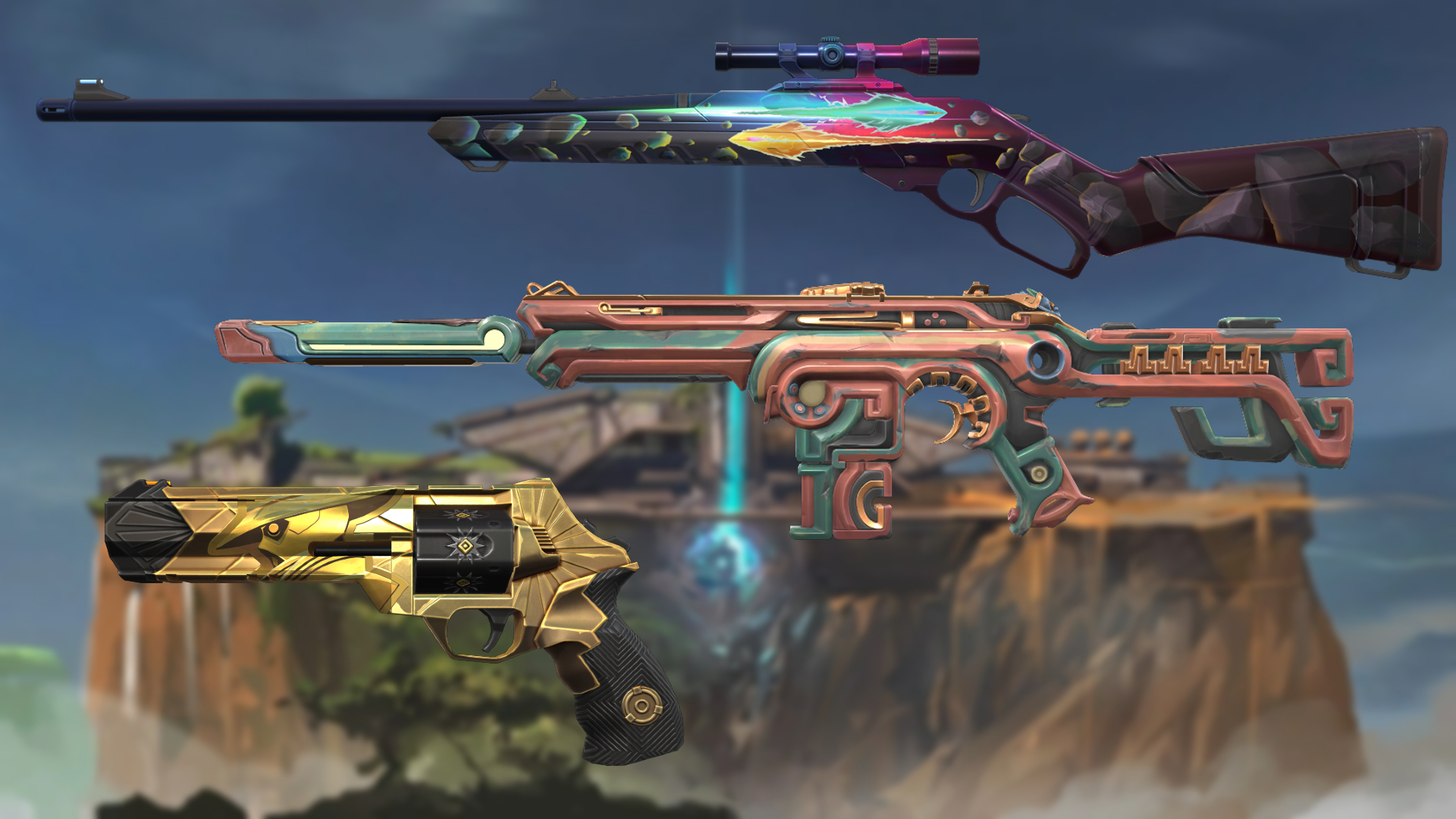 The Sheriff pistol is immortalized thanks to a new range of skins that add jagged patterns and a bright gold, red, blue or brass color scheme, perfect for looking sharp and stylish while turning some heads. The Immortalized Sheriff comes with the free part of the battle pass. You do pay for the Vandal assault rifle though, which also comes in gold, blue, brass, and dark green. The Stinger and Guardian have also been immortalized, giving you a range of weapon options if you want to flaunt this new look.

There’s also the Ghost, who along with Melee, Judge, Ghost, and Bucky has been outfitted in the new Sun Stone skin. Chunky and colorful, it looks modeled after ancient Aztec architecture, especially those big Mesoamerican totem poles. Of all the new skins, this one ties in the most with the “myths and legends” element mentioned by Baltz, injecting a bit of history and mystique into your kills.

First up is the white snake, a slippery and devious looking snake, ideal for stealthy players. There’s also a hummingbird, if you fancy a faster, fast-moving Agent type, and a very cool Kitsune skin. Our personal favorite is called Crunch the Numbers, a vital little pocket calculator for adding up all those kills (or, more often for us, kills).

There are also two little apples, one bright red and one gold, a nice addition to your new Immortalized skin, as well as a coin commemorating the release of Episode 5, Act 2. The most elaborate is probably Kiss the Frog, an adorable amphibian perched on a water lily, with a crown. Finally, Completely Crackers is a small round chicken egg, cracked in half. If you’re more of a wild agent, spray and pray, this will probably suit you. 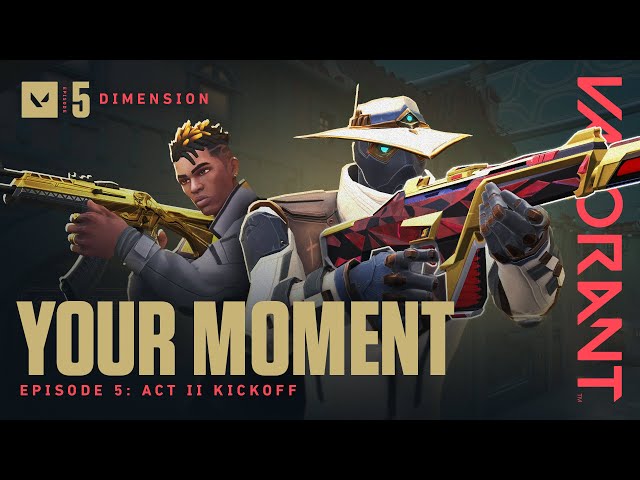 The highlight here is definitely Spike Showdown, an homage to the beloved Spider-Man that takes aim at the Spider-Man meme. We also recommend “KAY/O KO,” which sees our favorite robotic agent knocking out an opponent complete with Street Fighter-style health bars. There are several more player cards in Episode 5, Act 2, including the fancy Rising Tide and the Meet Your Maker group photo. We won’t spoil them all, but it goes without saying that your cards will look better than ever.

Again, there are dozens of new sprays – the Icebox walls will look very vibrant. Our two favorites are called Guess That’s It, ideal for expressing your utter desperation over a losing streak, and HeHeHe, a little frog that laughs and takes down your enemies. There’s also an excellent one for Brimstone, but we won’t be giving it away.

remember the Valorant Episode 5, Act 2 Battle Pass available online August 23, so by the time you’re reading this, you should be able to log in and claim your rewards.

If you want to get the most out of the new episode, be sure to check out our guide with five tips for getting started in Valorant. We also have a full rundown of all Valorant Agents and their abilities, and the full patch notes for Valorant 5.04. So get ready and happy hunting.